The difference between a stag and bachelor party

What does the term stag or bachelor party mean?

Years ago, only the very wealthy were able to afford topless dancers and to break the rules of the law which were included in a bachelor or stag party. Most people enjoyed a few drinks with friends in a local pub. Today, most grooms getting married will have a stag or bachelor party of some sort before the wedding be it big or small. In the present day, the term stag or bachelor party essentially means going on a weekend away with your friends, doing some activities like rifle shooting, a brewery tour or bubble football during the day, meal in the evening, followed by going out to pubs, bars, and clubs.

The only differences between a stag and bachelor party will vary on the groom’s nationality, region, and culture. They essentially are the same thing; they are just named differently by each country. Both parties can be similar in ways.

In both America, Britain and Ireland going abroad for the stag party is common. Party destinations like Las Vegas, London, Budapest, and Prague are popular.

Taking part in daytime activities such as Segway tours, Surfing, Kayaking, and Karting are also becoming popular for both stag and bachelor parties.

Regardless of the name, booze is equally popular in both a stag and bachelor party. The aim of the weekend is to drink, drink and drink some more. Each activity is accompanied by alcohol of some sort. 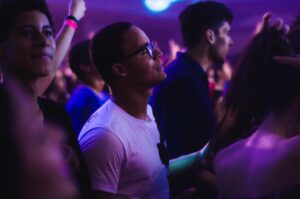 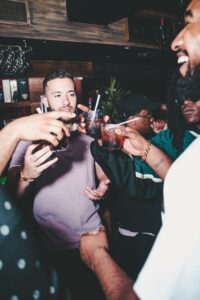 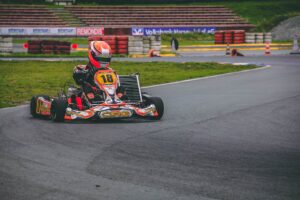 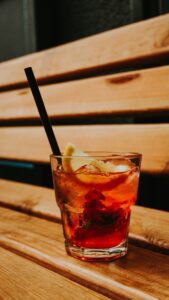